MASS DRIVE CLEAN is committed to making electric vehicles the most popular and convenient they have ever been! 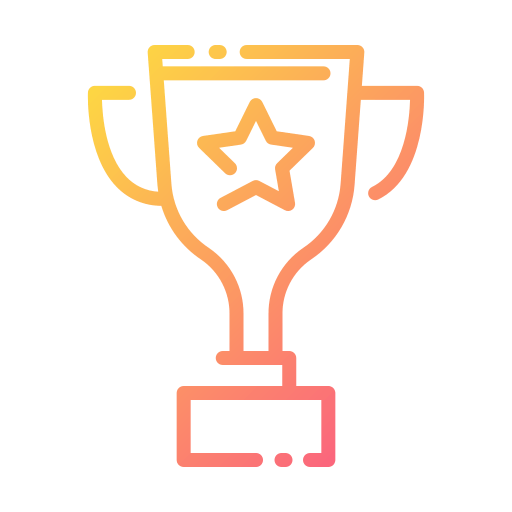 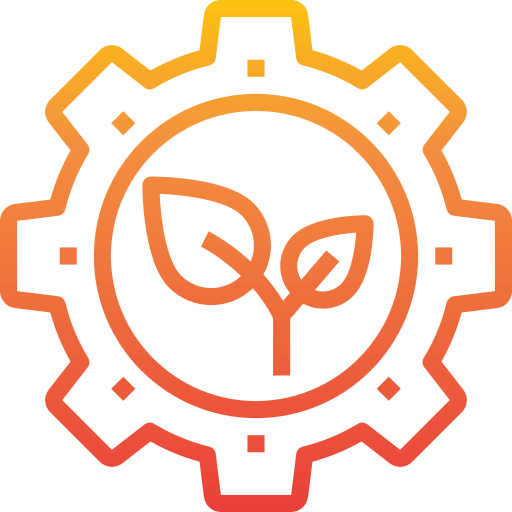 Sponsored by Eversource, National Grid, and other private entities and supported by Plug In America, Massachusetts Executive Office of Energy and Environmental Affairs, MassDEP, and REACH Strategies. 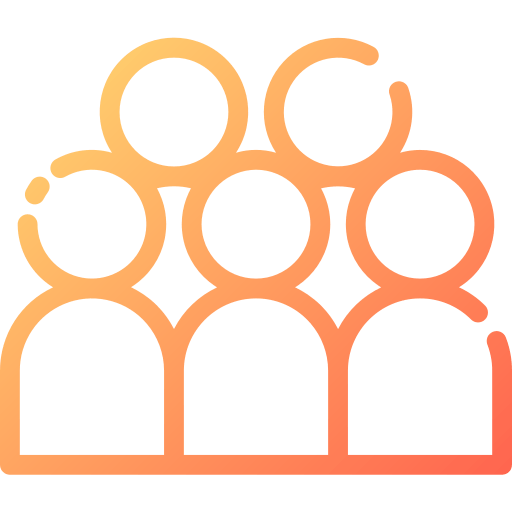 MASS DRIVE CLEAN is the nation’s first state-sponsored electric vehicle test drive campaign. This consumer engagement campaign builds on the commitment made by Massachusetts through its participation in the 8-state ZEV MOU signed in October 2013 as well as the Massachusetts Zero Emission Vehicle Action Plan: A Roadmap to Reach 300,000 ZEVs. 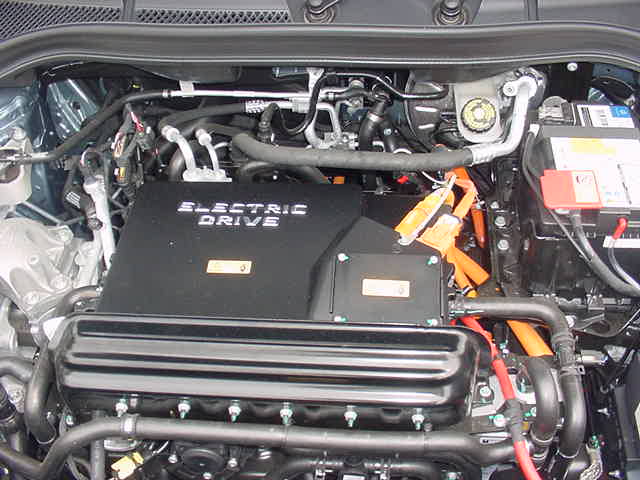 After its fourth successful year in 2018, MASS DRIVE CLEAN continues to introduce thousands of people across the state to the new generation of electric vehicles through professionally-produced test drive events. Each event is customized to the needs of the event host; support is offered to hosts free and we are actively looking for hosts to participate in this year’s MASS DRIVE CLEAN program.

The campaign is sponsored by Eversource, National Grid, and privateentities and supported by Plug In America, the Massachusetts Executive Office of Energy and Environmental Affairs, MassDEP, and its event partner REACH Strategies. In 2015, the John Merck Fund provided seed funding for the initial Massachusetts campaign pilot (read the 2015 Campaign Results Report here and the 2017 Campaign Results Report here). If you are interested in sponsoring an event, please ready about our sponsorship opportunities here.

The effort builds off a successful EV test drive campaign model that is being refined across leading ZEV markets, including the award-winning Bay Area Experience Electric Campaign that was initially conceived by REACH Strategies & Plug In America.